We’ll get to that real soon…but first, what is Bluetooth?

Not this grumpy blue tooth…

Bluetooth is a wireless technology standard (not a piece of plastic you stick in your ear for phone calls). Of course the two are related, but the wireless connection between your phone and the earpiece is called Bluetooth… not the piece itself. As you can imagine, Bluetooth was developed as a way to exchange data over a short range (like from your pocket to your shoulder) without the need for wires. That’s why it is used for wireless headsets, hands-free calling through your car, and wireless file transfers.

In engineering speak, Bluetooth operates in the 2400-2483.5 MHz range within the ISM 2.4 GHz frequency band. Data is split into packets and exchanged through one of 79 designated Bluetooth channels (each of which have 1 MHz in bandwidth).

When considering the difference between Bluetooth and Bluetooth Low Energy (it’s newer sibling), it’s important to talk about power consumption. Bluetooth was originally designed for continuous, streaming data applications. That means that you can exchange a lot of data at a close range. That’s why Bluetooth is such a good fit for consumer products. People like to receive data and talk at the same time, and exchange videos from one device from another. Here are some Machine to Machine (M2M) and Internet of Things (IoT) uses for Bluetooth:

What Is Bluetooth Low Energy (BLE)?

Bluetooth Low Energy hit the market in 2011 as Bluetooth 4.0. When talking about Bluetooth Low Energy vs. Bluetooth, the key difference is in Bluetooth 4.0’s low power consumption. Although that may sound like something negative, it’s actually extremely positive when talking about M2M communication. With Bluetooth LE’s power consumption, applications can run on a small battery for four to five years. Although this isn’t ideal for talking on the phone, it is vital for applications that only need to exchange small amounts of data periodically.

Just like Bluetooth, BLE operates in the 2.4 GHz ISM band. Unlike classic Bluetooth, however, BLE remains in sleep mode constantly except for when a connection is initiated. The actual connection times are only a few milliseconds, unlike Bluetooth which would take ~100mS. The reason the connections are so short, is that the data rates are so high at 1 Mb/s.

Bluetooth vs. Bluetooth Low Energy – The IoT Difference
In summary, Bluetooth and Bluetooth Low Energy are used for very different purposes. Bluetooth can handle a lot of data, but consumes battery life quickly and costs a lot more. BLE is used for applications that do not need to exchange large amounts of data, and can therefore run on battery power for years at a cheaper cost. It all depends on what you’re trying to accomplish.

Check out some Wi-Fi meshing solutions in our store by Cambium Networks and Ubiquiti Networks, that incorporate BLE. 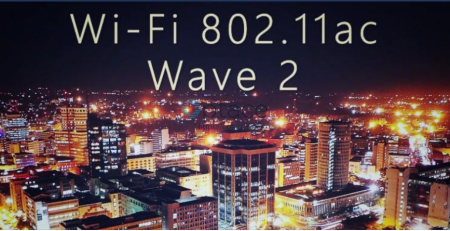 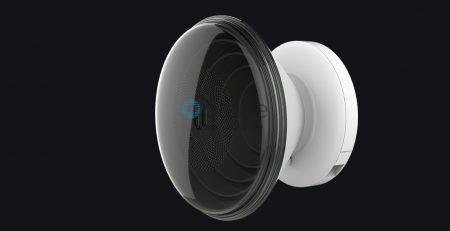 Ubiquiti IsoStation – Get Maximum Gain out of the Smallest Footprint

In the WISP quest to connect people and things, the unlicensed RF environment is getting crowded every moment and... read more 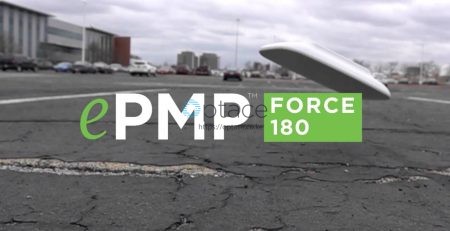 The ePMP Force 180 is a compact and powerful Integrated Radio with exceptional reliability and quality. It packs some... read more