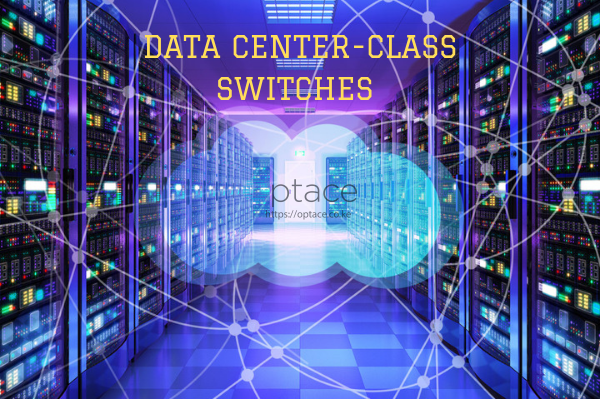 You may hear network administrators say something like, “A switch is just a switch no matter who makes it.” In some ways, it’s true; in other ways, not so much.

Core switches are high-throughput, high-performance packet and frame movers. Packets and frames are simply moved from one core switch to another core switch, and eventually down to the next tier of switches — the distribution tier.

The three-tiered design connects devices and layers across an enterprise infrastructure with high scalability. Up until a few years ago, only access switches were used to connect servers to the rest of the network using the same 1 Gigabit Ethernet (GbE) ports that desktop computers or networked printers use. Over time, however, changes in data-center server architecture — paced by developments such as storage area networks (SANs) and the continued growth of virtualization — ushered in a new breed of high-performance switches that we will refer to as data center-class switches.